Growth is Right Around the Corner

I like to live my professional career by the saying “Never turn down an opportunity that is presented to you.” I first heard about Crossfuze (Virteva at the time) while I was studying at Hennepin Technical College in Minnesota. Zach Brand and Abbey Nelson were on campus doing mock interviews and while normally I would have shied away from going out of my comfort zone to do something like that, I said, “what they hay” and signed up.

Fast forward a couple of months, I was asked to come in for an official interview at the Crossfuze Minneapolis office. Not long after that, I got a call from Abbey offering me the job as a Service Desk Analyst. As someone who previously only worked in retail, this was huge for me. I enthusiastically (and nervously!) said yes, the next best thing I ever did.

I started working as an Analyst on the Service Desk and within 6 months, I was promoted to a Lead Analyst. 8 months after that, I joined the Quality Management team. Within 4 months of joining the QM team, an even bigger opportunity presented itself when I heard about the 3 Months to NOW program. Previously, when I was in school, I studied software development and while working on the Connected Solutions team got me into the field of IT (which I will forever be grateful for), it wasn’t exactly what I had studied in school (which is ultimately what everyone wants to do in their careers right?) The 3 Month-to-NOW program was my opportunity to begin doing what I went to school for, development. Not going to lie, I was very hesitant to reach out regarding the opportunity, so much so that the deadline had already passed when I submitted my resume to be considered for the program. Well of course, as Crossfuze is top-notch when it comes to career development and advancement, they accepted my application to join the program and within a month, I joined the “NOWbies”.

While the goal of the 3MTN program is to take individuals that have little to no experience with ServiceNow and turn them into skilled technical associates, I can honestly say having worked on the service desk that the familiarity I was given with ServiceNow was beneficial to me in this program. That foundation I acquired allowed me to breeze through much of the beginning stages of training to begin focusing on taking on actual assignments and projects.

That said, as I was told on my first day of college, "In the IT industry, you will never stop learning". Knowing this and having a mindset that desires growth, you can accomplish so much. So, as I said earlier, when an opportunity presents itself, take it. You will not regret it. 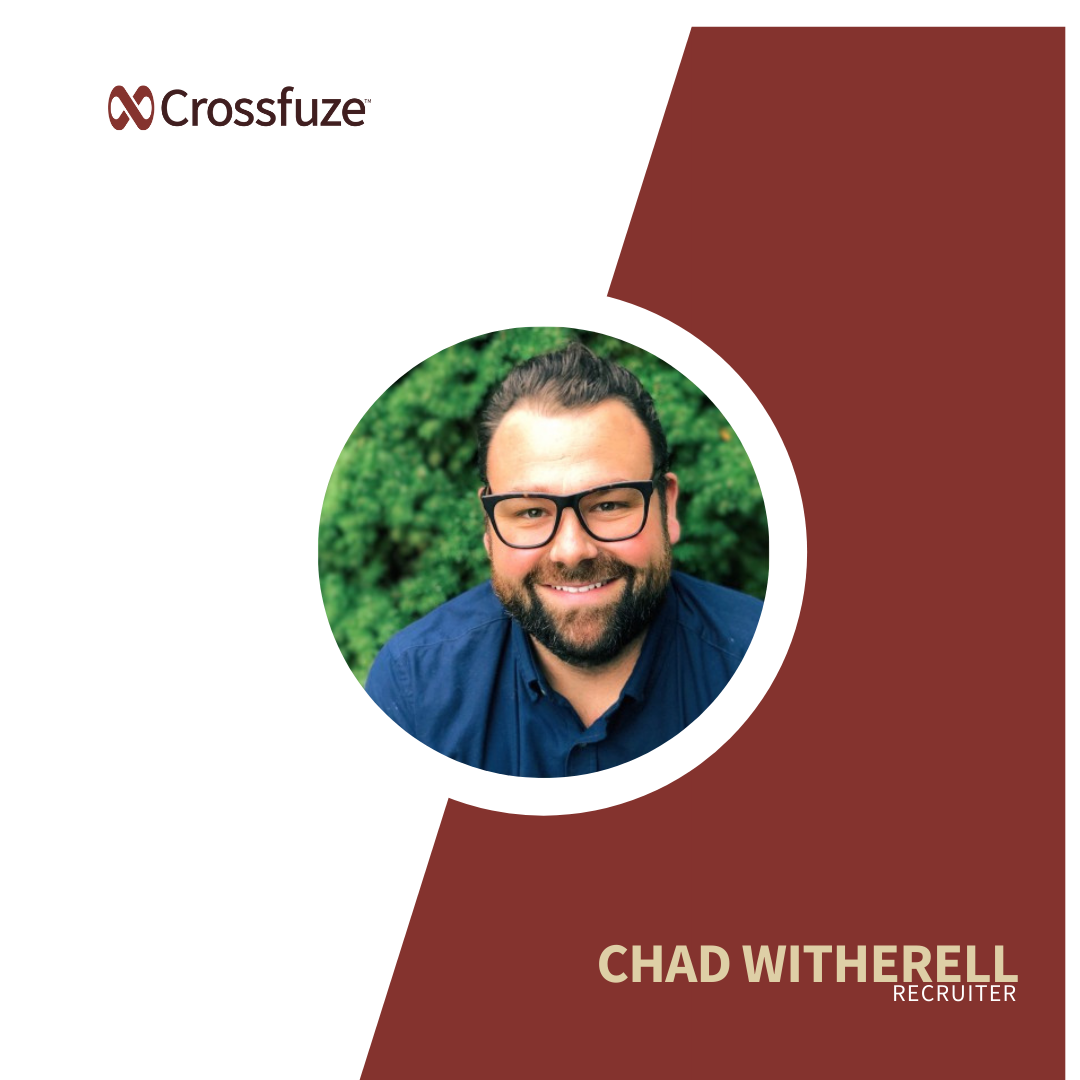 Being Intentional in Recruiting

I recently had the privilege to complete the AIRS Diversity Recruiter training and it was an incredibly mind-expanding experience. When looking back... 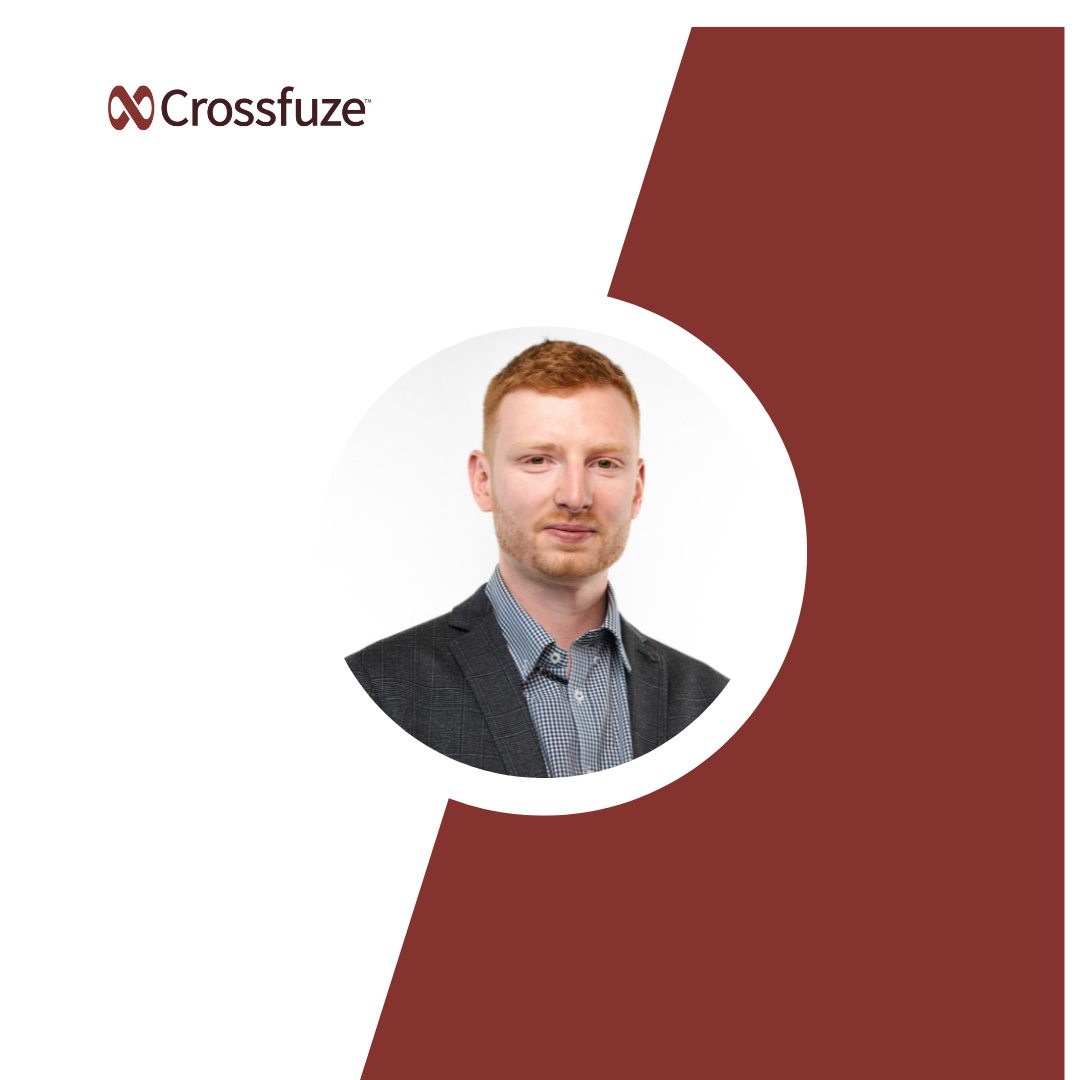 Why Working at Crossfuze isn’t for Everyone? – An authentic view

Joining a new company, be that within the same sector, changing career entirely or starting fresh out of education, always comes with a certain level... 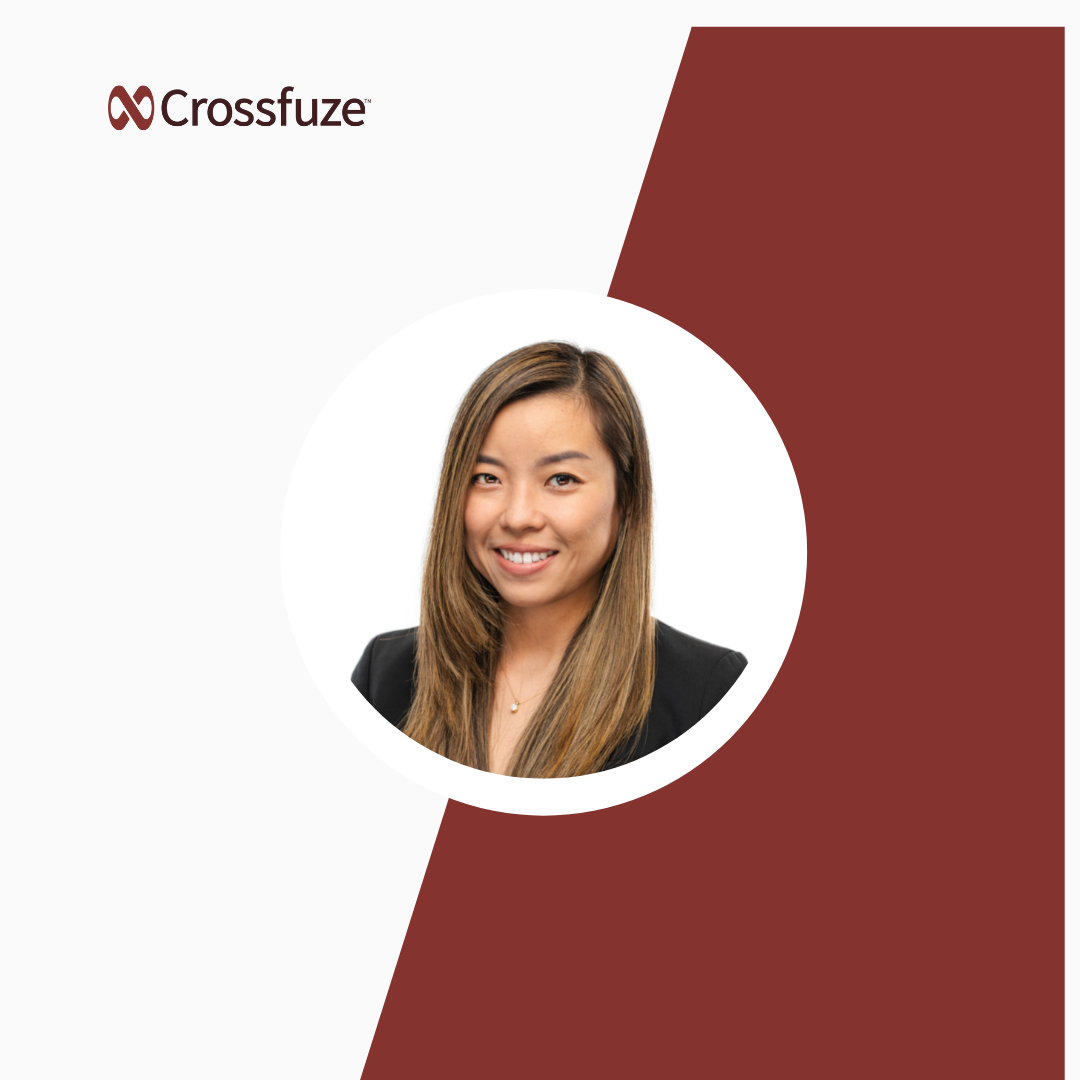 At the risk of sounding trite, there are many things we are left with to digest regarding the pandemic. Its profound effect on society,...

Sign up for our newsletter and get insight and information to make your ServiceNow vision a reality with speed, agility, and confidence.